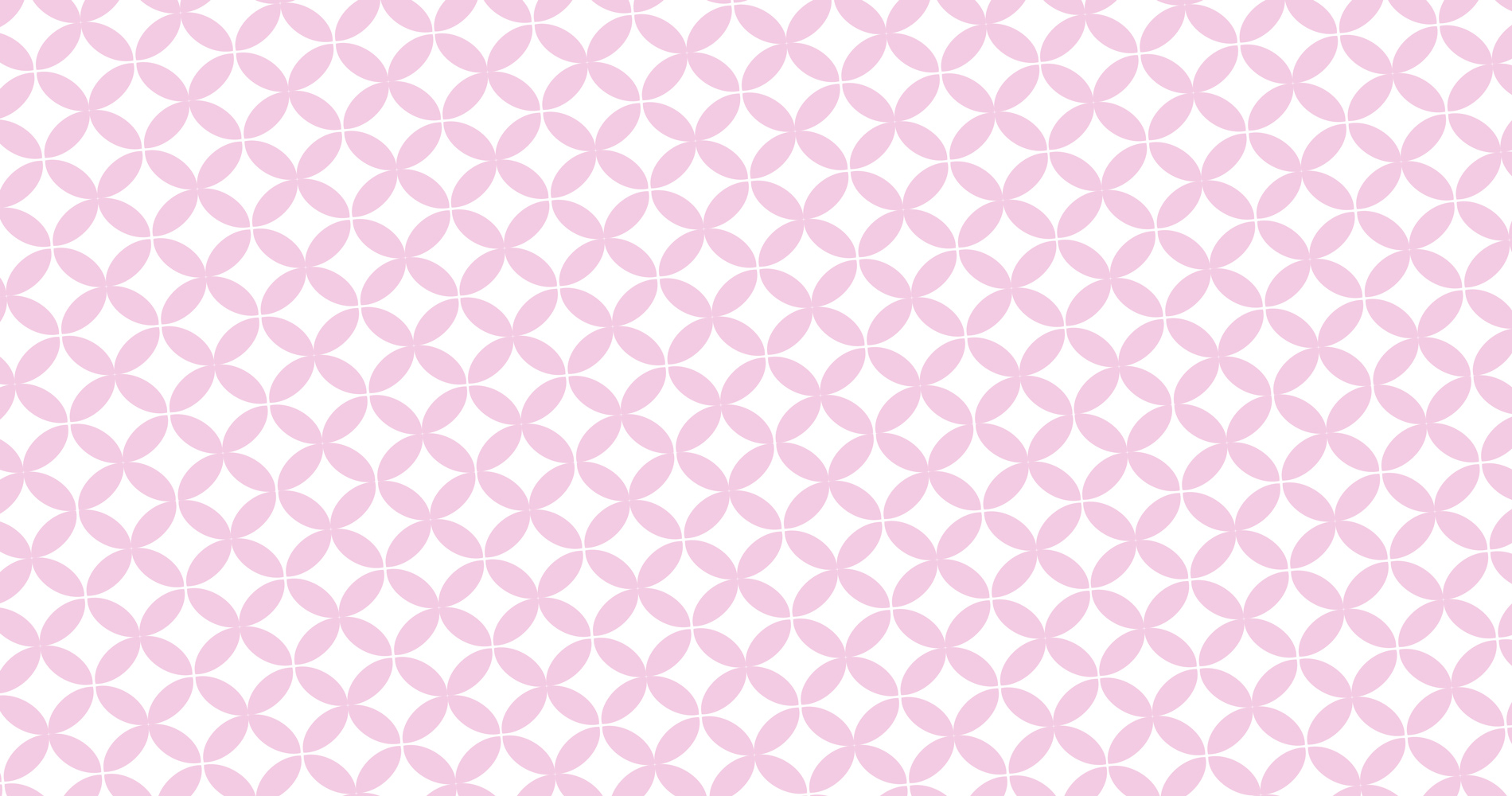 A Good Thing Can Only Grow

Elsa's restaurants, in Dayton, Ohio have evolved from one quaint, little Mexican diner, to four locations in the Miami Valley. In 1979, four 'idiot' lawyers bought Elsa's® Mexican Restaurant on Linden Avenue, in Dayton, Ohio, from the daughter of original owner, Elsa Bonner. Today, only one of those 'idiots' remain.

Elsa's Restaurants are famous for their Super Burrito®. A 10” flour tortilla filled with refried beans, and your choice of ground beef, shredded beef, chicken, chorizo, or pork carnitas, and are topped with a mild sauce, lettuce, pico de gallo, and aged cheddar cheese.

Elsa's has one of the largest Mexican menus around! Our menus feature everything from Elsa's Especiales, to our famous Wings and Seafood entrees.

If you haven't heard of Elsa's Bad Juan® Margaritas, it must be because you don't live in Dayton, Ohio! Bad Juan® is Ohio's favorite margarita! It became so popular, it had to be bottled and sold in local grocery and liquor stores. Now, Bad Juan® Margarita is coming soon  to your favorite grocery store in Tampa, Florida!